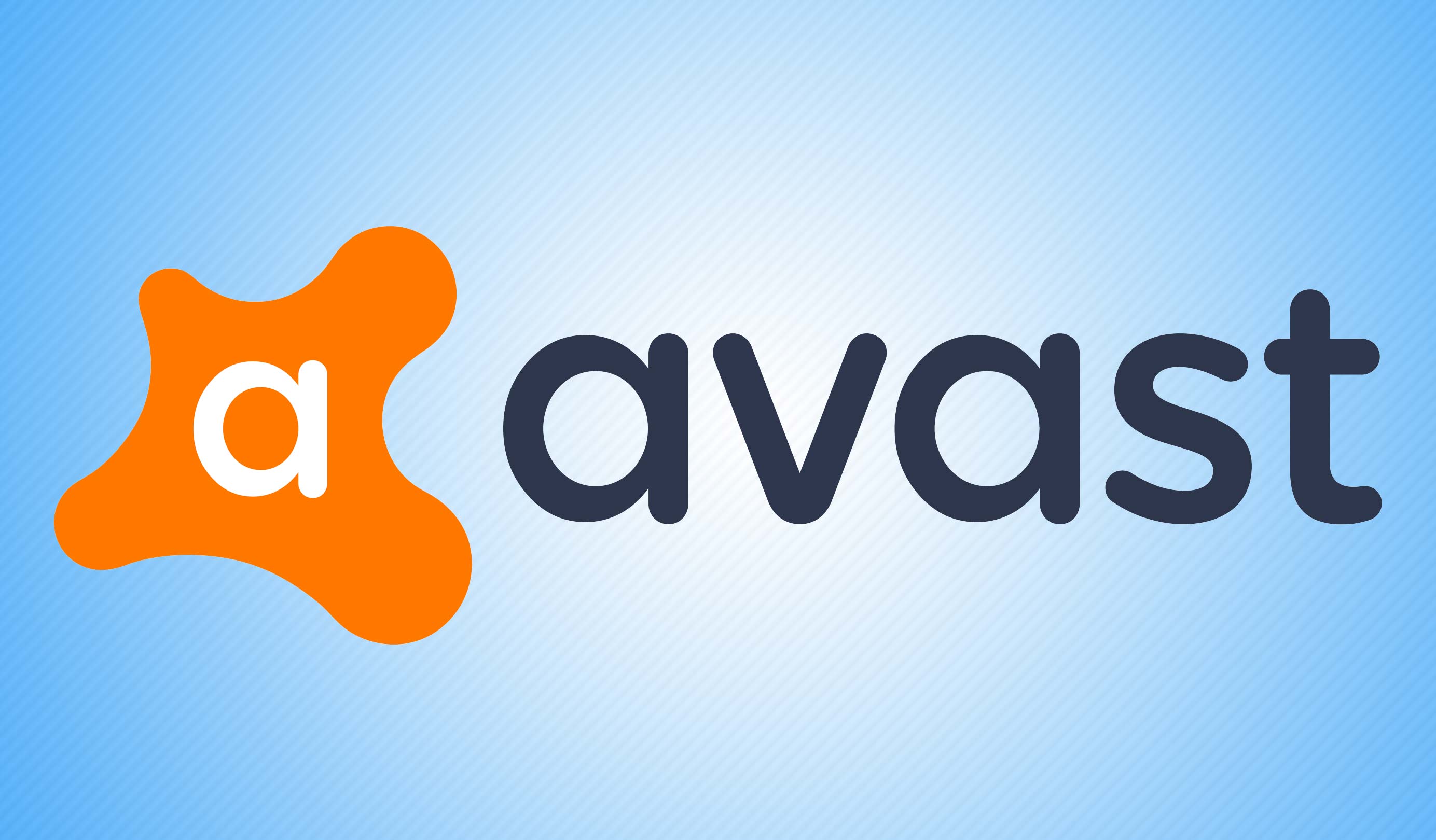 Avast comes installed by default in a lot of new computers nowadays and has, therefore, become one of the most popular antivirus software in the world. It offers free protection to many users from all around the world, but it also has some paid plans which, although they might seem expensive, offer more features than most other programs out there.

In this article, we’ll be breaking down the features of the Avast Free Antivirus as well as some of the features you’ll get with the paid plans that Avast offers to their users.

The company has grown exponentially since its foundation over 30 years ago, and recently acquired competitor AVG, but decided against merging both products together. We’ll also take a look at the difference between both of these antivirus programs, so if you currently use either one of those, you might want to stay with us through this review. 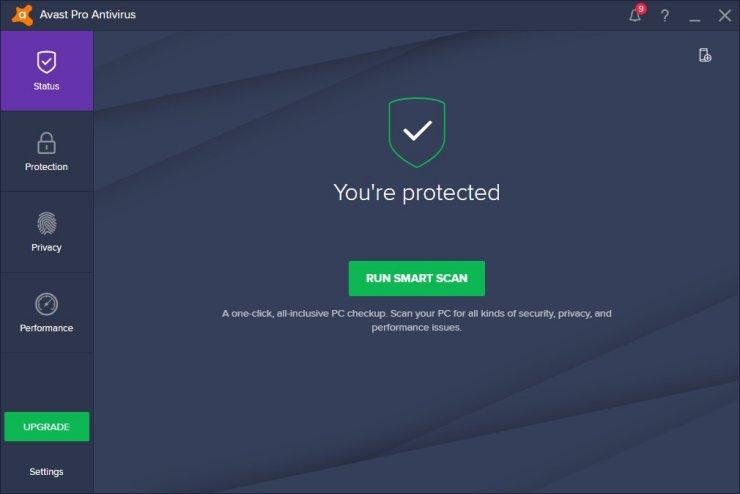 Avast is a very peculiar antivirus. You would expect to get a ton of features and excellent protection from a paid product, but Avast is able to offer that and much more without having to break the bank for it. In fact, you don’t even need to purchase one of Avast’s paid plans to get a ton of features and content – the free version of the software gives you exactly that and much more.

Thanks to this, Avast is widely regarded as the best free antivirus in the world. Even though the company purchased AVG during the first half of the 2010s, their flagship product is still the Avast Antivirus.

This highly configurable antivirus software includes a ton of options that allow each owner to fully customize the antivirus protection that they receive. Although the paid version of the program is also very good, Avast Antivirus Free includes a ton of features already, which make it an ideal choice for those who are on a budget.

The Pro version of the free popular Antivirus does come at a cost, which is very expensive when compared to the average market standard. Regardless, it offers even more protection than the free product and comes with a few extra features that are sure to keep you safe from malware.

The main issue with Avast Antivirus Pro is that the best features of the program are already included in the free version, which discourages people from spending the extra money on the paid software. Regardless, if you can afford the extra cash (it does cost a lot of money – especially if you want to license more than 3 devices), we recommend choosing the Pro version of Avast.

You’d expect to have a ton of negative things to say about a free program. After all, companies often leave some features out of the free versions to encourage people to buy their paid products. Surprisingly, this isn’t the case with Avast. Their paid versions offer almost the same protection as their popular Avast Free Antivirus.

However, there are still some things that could be improved in their products. Be aware of all of them before purchasing one of the paid versions of Avast, or even before downloading the free version.

Avast or AVG – Which Software to Choose?

As we’ve discussed before, Avast purchased AVG not too long ago. As such, some features of both programs are now being shared (particularly the database). Both programs are now running with the same engine as well, as the Avast engine was deemed superior to its AVG counterpart at the moment of purchase.

That still leads us to one question, though: now that both programs share certain similarities but still run independently, which of these powerful antivirus programs is better? Avast or AVG?

To sum it up, our analysis leads us to believe that Avast is superior to AVG, although AVG has improved massively since Avast’s acquisition. In fact, the performance scores of AVG are now higher than they were before, thanks to the use of the Avast engine.

Be that as it may, AVG offers special protection against data thieves, as well as the option to permanently delete data without traces. These features are lacking in Avast, but it’s still worth noting that the overall protection is superior in Avast.

Other than that, Avast offers a free password manager, which most free antiviruses are unable to provide. If we were to choose either of these two, we’d go for Avast. Regardless, both AVG and Avast are the two best free antiviruses that you can currently get. 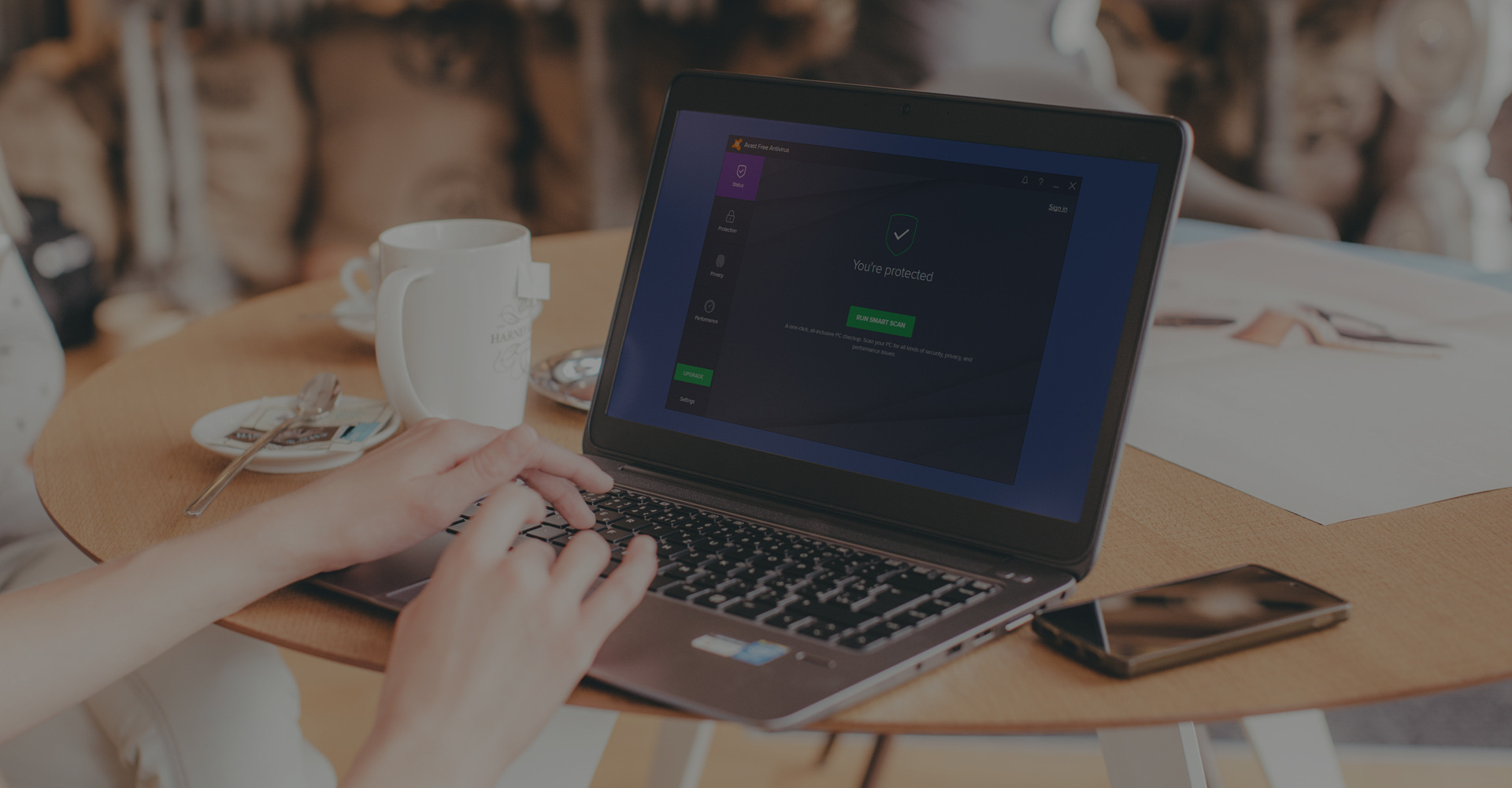 Most labs that have tested the Avast software deliver similar results: the program is one of the most efficient antiviruses that exist, even when including paid options as a comparison. Avast and AVG are constantly being tested and the developers look to improve and polish the software to better the service offered to their users.

Avast does an incredible job at blocking malware before it accesses your computer. In fact, the way it blocks URL’s allows your antivirus to filter the malicious programs before your computer is able to download them.

Certain types of malware aren’t always included in the list of malicious software that Avast uses as a database. As such, the program can study new potential threats by using known viruses as references. At times, Avast might ask you to wait a few seconds whenever it encounters one of these new files – the program then studies it and evaluates whether it poses a threat to your PC or not.

Avast gives you the option to freely browse the internet without having to worry about the sites that you visit. If you access a dangerous site by any chance, a pop-up will show to tell you that the URL is malicious and you should stay away from it.

Some tests have even shown that Avast blocks more than 90% of all malicious URL’s that it encounters – even when facing some of the most difficult-to-detect threats.

Avast Strives to Better Their Software

An additional bonus that you get with Avast is that the antivirus sends malware information to the company’s headquarters to get them checked by their staff. That way, they’re able to improve and better their service by collecting malware information from all around the world thanks to their users.

Some of the best free antiviruses come with a few extra features to enhance the protective potential that they give to your devices and personal information. This is the case with Avast as well, as it comes with a Wi-Fi network checker (which evaluates the state of your network) and a powerful password manager, which stores your browser-saved passwords and adds them to your antivirus instead.

As you might suspect, storing your personal information in a browser isn’t too much of a good idea. Although Chrome and Firefox come with this option activated as a default, you might want to store your sensitive info in a more secure location. This is exactly why having a password manager is so important.

As we’ve said, Avast is often touted as the best free antivirus in the world. Their services are entirely free, and you can get your computer or mobile devices protected without having to pay an extra dime.

However, Avast offers some paid plans that come with bonus features and extra malware protection. These plans are incredibly pricey, and it’ll cost you well over $200 a year to protect more than three devices with their premium service.

If you want to learn more about every Avast plan and all the benefits that they offer, you can visit their website by following this link.

Avast is the highest-scoring free antivirus in the world. It has passed countless protection tests and has thus earned a reputation that not many of its competitors are able to match. The features that you get with their base product are plentiful already, and you don’t really need to buy a paid plan to keep your computer safe.